Honoring a Husband and Father

Watch enough TV commercials and sitcoms, and you’ll recognize a pattern of portraying husbands and fathers as mindless fools.  They might be depicted as socially awkward, lazy, weak or crude. But it’s rare that you’ll see a man represented in a positive light in those important roles.

But how often are fathers and husbands honored in real life, either?

At a recent Leave Nothing Unsaid workshop, Ella Herlihy wrote a beautiful letter to her husband of 19 years, Steve. She expressed her deep love and gratitude for him and affirmed many of his exceptional character qualities.

But it was what she chose to do with that letter that further magnified its impact. After typing the letter,  printing it on pretty paper, and signing it, Ella gathered her family together in their den and read the letter to Steve. Their five children, ages 15, 14, 12,10 and 7 were the audience.

Why did she read the letter in front of their children? She wanted to show her children, by example, what it looked like to honor their father. Ella had often expressed her feelings for Steve in a letter or card or in private. But she felt as though it would be valuable for their children to know why she loved and respected their dad. She wanted them to hear some of the great things about him that they might not know.

“It ended up not being a huge production, just the seven of us sitting around the den for a few minutes. However, I hope it touched their hearts and gave them an insight to appreciate their father more for his character than just the actions they see daily.”

Imagine the sense of security that those children feel knowing how deeply their mother loves and respects their father. Imagine the pride that must well up inside those children as they think about the many wonderful qualities about their father. Imagine how that casts a vision for their boys of the man they can aspire to be. And imagine how it also casts a vision for the type of man their girls might marry some day. Just imagine.

And how did the letter impact Steve? He described it as both “uplifting” and “humbling” to hear how he was admired by his bride. Not surprisingly, his wife’s words have spurred him on to continue doing the things she affirmed.

The far-reaching impact of Ella’s written words to her husband will be hard to measure. But what a wonderful way to honor a godly husband and father. And what a beautiful example for us all. 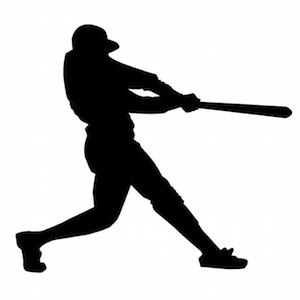 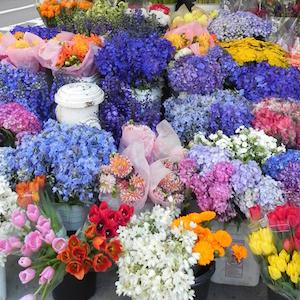 The Fresh Breeze of Gratitude
Next Article
Stay in the know!