Square Off the Curve

Imagine yourself standing at the water’s edge.  Your objective is to arrive safely at a distant shore, and a boat will take you there. It’s you and you alone. Captain of your own ship.

But you face a challenge of major proportions: how to get you to your destination? There’s no navigation system on your boat. No autopilot. You’ve got to set a course and maintain that course throughout your journey.

And your voyage begins today.

You can’t postpone the trip. You can’t hire someone else to do it for you. You can’t buy an easy way out.

This is it. Today’s the day.  Bon voyage!

Yes, it’s just an analogy. You can breathe a sigh of relief that you don’t face that type of a daunting challenge today. But in reality, you do.

The challenge you face today…the challenge that each of us faces…is the journey of healthy living.

How do you want your life to play out? What mental picture do you have for yourself at 60? 70? 80? 90? Do you want to be active throughout your life? To play with future grandchildren? To enjoy travel? To be independent and self-sufficient?

Then it’s essential to understand the concept of “squaring off the curve.”

In 2011, I was a mess. Emotionally and physically depleted, I had endured a two-year period in which my husband, father and mother had died. My only child had graduated from high school and left for college. I was overweight, out of shape, and exhausted.

What was next for me?

I thought about taking a trip. Maybe sitting on a beach somewhere with an umbrella drink.

Instead, I made one of the wisest investments I could have ever made. I invested in myself, and spent six days attending the Cooper Wellness Program in Dallas, TX.

And I heard, for the first time, about “squaring off the curve.”

Our first speaker was Dr. Kenneth Cooper, the man who introduced the concept of aerobics  – and launched a fitness revolution – in America in 1968.

At the time I attended the program, Dr. Cooper was 80. With his blue eyes twinkling, he spoke with passion and intensity and moved agilely. Rumor had it that he was still skiing black diamond slopes at 80.

“Live a long life and die suddenly” he challenged us. “Square off the curve.”

Armed with compelling facts and figures, Dr. Cooper talked rapidly about how most people just assume that our physical abilities will curve progressively downward as we age. It’s what many of us fear – becoming decrepit and dependent.

Backed by 40 years of research, Dr. Cooper believes that by staying active, that downward curve can become just a slight decline, followed by a steep plunge toward death at the end of life. That’s “squaring off the curve.”

As he spoke, I thought about my own parents. I witnessed first-hand the truth that Dr. Cooper was preaching.

My dad died at 93. Three weeks before his death, he played golf and sunk the longest putt of his life, even with macular degeneration. Never used a cane. His brilliant mind and kind spirit continued until the very end. When pancreatic cancer was diagnosed, he opted against treatment, and he approached the promise of Heaven as enthusiastically as if he was preparing

for a golf outing at Augusta. 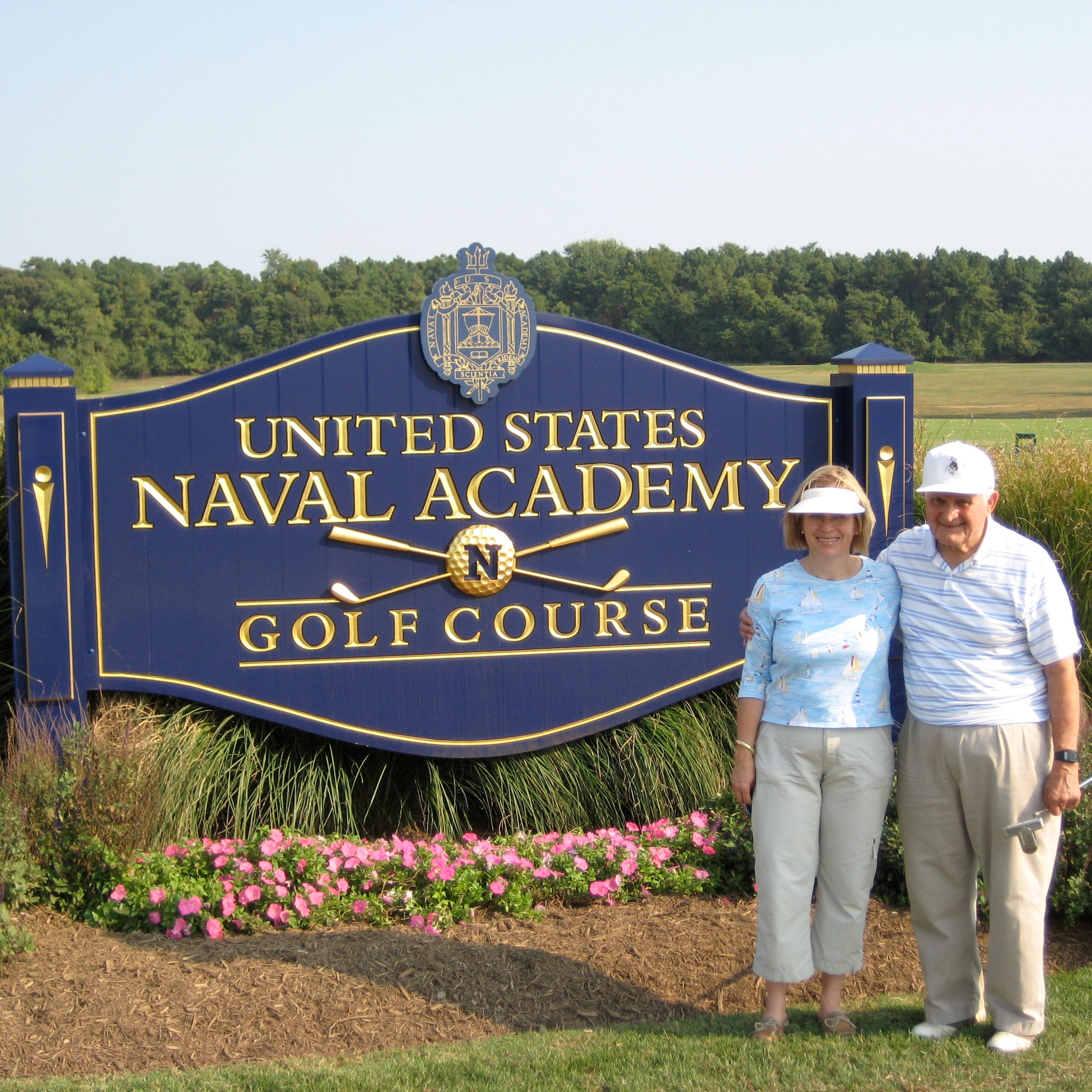 My dad had stayed physically active throughout his life. He consistently made healthy choices with his eating.  Oatmeal for breakfast every morning. A “V-6” salad for dinner every night. (My dad’s term for ensuring he had at least six kinds of vegetables on the big salad he prepared nightly.) Healthy oils. Limited sugar. Instead of focusing on his physical limitations, he stayed positive and continued to live life to the fullest.

And just as Dr. Cooper said, my father died quickly and with dignity.

My mother died one month before her 90th birthday. Unlike my dad, my mom was always going to start exercising “some day.” Her weight continued to increase over the years and her mobility continued to decline. Finally, five years before her death, she was unable to walk at all. She was confined to a wheel chair and lived in a nursing home for those last five years.

As Dr. Cooper spoke, I thought about each of my parents and how their daily choices over the years had formed the arc for their physical condition at the end of their lives. And I resolved to “square off the curve” myself.

That week at Cooper Wellness was a turning point in my life. I learned how to prepare healthy and delicious meals. I was exposed to a variety of types of exercise and understood at a much deeper level about the importance of activity.

And most importantly, I said “yes” to healthy living. I took ownership for my life.

How about you? As you navigate the waters toward the distant shore of the end of your life, have you accepted that responsibility as “captain of your own ship?”

Take it from Dr. Cooper…and my own dad…the choices we make each day accumulate. You don’t have to run a marathon. Take a walk. Keep moving. Your daily decisions matter.

Square off the curve.

Why Is It So Much Harder to RECEIVE than it is to GIVE?
Previous Article 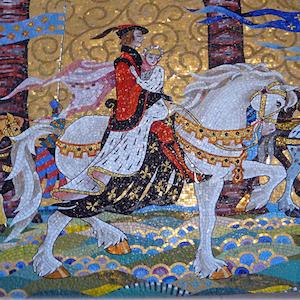 Your Life is a Mosaic
Next Article
Stay in the know!