Our Veterans Deserve So Much More

You’re 90 years old. Your beloved wife of 65 years has just been “promoted” to Heaven. You lost your only child to cancer decades before. Now, you’re completely alone.

As a new day dawns, you realize that you’re very sick. So sick that you should go to the Emergency Room.

The thought makes you shudder.

That means a very, very long wait at the VA Hospital. The last time you needed emergency care, you waited more than 8 hours just to see a doctor. And then you waited some more.

You wonder if you’ll live through this day.

The winds were blowing fiercely as you piloted a landing craft crammed with young GI’s. Your heart was racing. You and your fellow soldiers were preparing to storm the shores of Normandy. It was D-Day.

Strong currents kept pushing your landing craft east of the intended position. Finally, your boat ran aground, and you and your fellow soldiers began to wade through neck-high water to get to the beach.

Artillery exploded all around you, and suddenly, searing pain struck. You were severely wounded. Miraculously, unlike many of your brothers, you were rescued.

2,000 of your fellow GI’s died around you on the shores of Omaha Beach that day. But you’ve never considered yourself a hero. The real heroes were the ones who bravely stormed those shores and gave their lives for the cause of freedom.

Back to the present. You grimace from pain, and you glance around the Emergency Room of the VA Hospital.  You’re surrounded by suffering men and women of all ages who represent countless stories of courage and heroism. Now, you’re all just numbers. No one cares about your war stories. And it’s hard to believe that anyone really cares about you.

The Department of Veterans Affairs estimates that 619,000 WWII veterans are still living, and that 465 die each day. And the treatment (or lack thereof) that so many receive from our VA Hospitals is a national disgrace.

Our veterans deserve so much more.

President-elect Trump, we’re counting on you.

Today and every day, we honor America’s veterans. Let’s really begin to show our gratitude by giving them the health care they were promised and so deeply deserve. 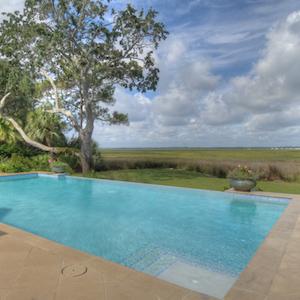 What Difference Does It Make?
Previous Article 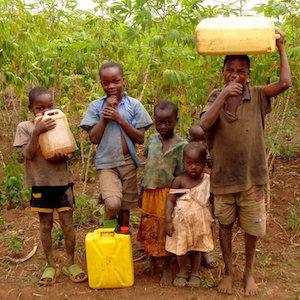 Gratitude for First-World Problems? Really?
Next Article
Stay in the know!