Have you ever thanked a Chick-fil-A employee? If so, you’ve undoubtedly heard the words “my pleasure” as the immediate response. You’ll hear that same consistent reply at every Ritz Carlton. And no two words could better express my heart after helping a humble giant complete letters to loved ones as he neared the end of his earthly journey.

Last March, a dear friend told me about David Hyde and his long and courageous battle with esophageal cancer. She asked if I might be willing to offer David some letter writing assistance. He had read the “Last Letters” story about my work in the Atlanta Journal and understood the profound and lasting impact that written words could make.  But David felt very ill equipped to write. He was a man of few words and struggled with spelling even those. But he lived a life of love and service. His nickname was “Superman.”

David and I began corresponding by email and he drafted a letter to his wife, Cheryl. He sent it to me and asked for feedback. What came easiest for David (as with most people) was expressing appreciation to Cheryl. I encouraged him to also affirm Cheryl’s exceptional character. The bone-wearying journey for a cancer caregiver is incredibly difficult. Yet Cheryl had chosen to highlight something positive every day of 2015 with a Facebook post entitled “Good Stuff.” Day after day, she highlighted a reason for gratitude. She cherished every moment with her husband.

I provided a few suggestions to David for his letter, and several months went by without a reply. I monitored his progress from Facebook. Then, in June, I reached out again and we made a plan to meet at a local Chick-fil-A so that David could finish his letters and get them printed and signed.

The letters were simple, beautiful and straight-forward. But they were from the heart. David’s called his wife “Angle Fish” and made sure the moniker was spelled correctly incorrect as he began the letter to his beloved Cheryl.

When the letters were finished, printed and signed, David asked me to keep them. I felt as though I had been entrusted with protecting rare and priceless gems. Months went by, and David continued to outlive all expectations.

Finally, in December, David was released from his earthly body and received his Heavenly reward. And the day after his passing, I made the delivery of David’s letters to his wife, Cheryl. My pleasure, indeed. 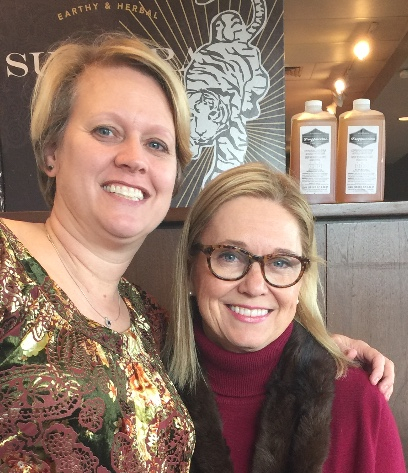 Cheryl recently posed a question on Facebook: “What is the BEST gift you have ever been given? Mine was a letter from David after he passed away…just think about what it must have meant to me to get the heartfelt letter of a lifetime – especially from a man who rarely wrote anything.”

Written, affirming words really do matter forever.  They matter while we are living. And they especially matter after we are gone. None of us is promised tomorrow.

Upcoming holidays, such as Easter, Mother’s Day and Father’s Day and events such as graduations, birthdays or anniversaries provide great reasons to write letters.

Please be inspired by David Hyde. You don’t have to be Superman to leave nothing unsaid. 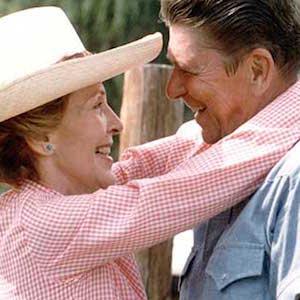 What if Ronald Reagan Only Sent Text Messages?
Previous Article 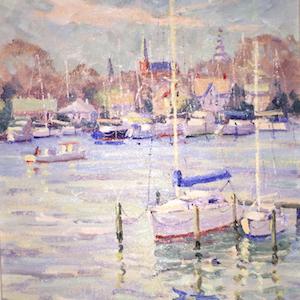 How Well Are You Living Your "Dash?"
Next Article
Stay in the know!