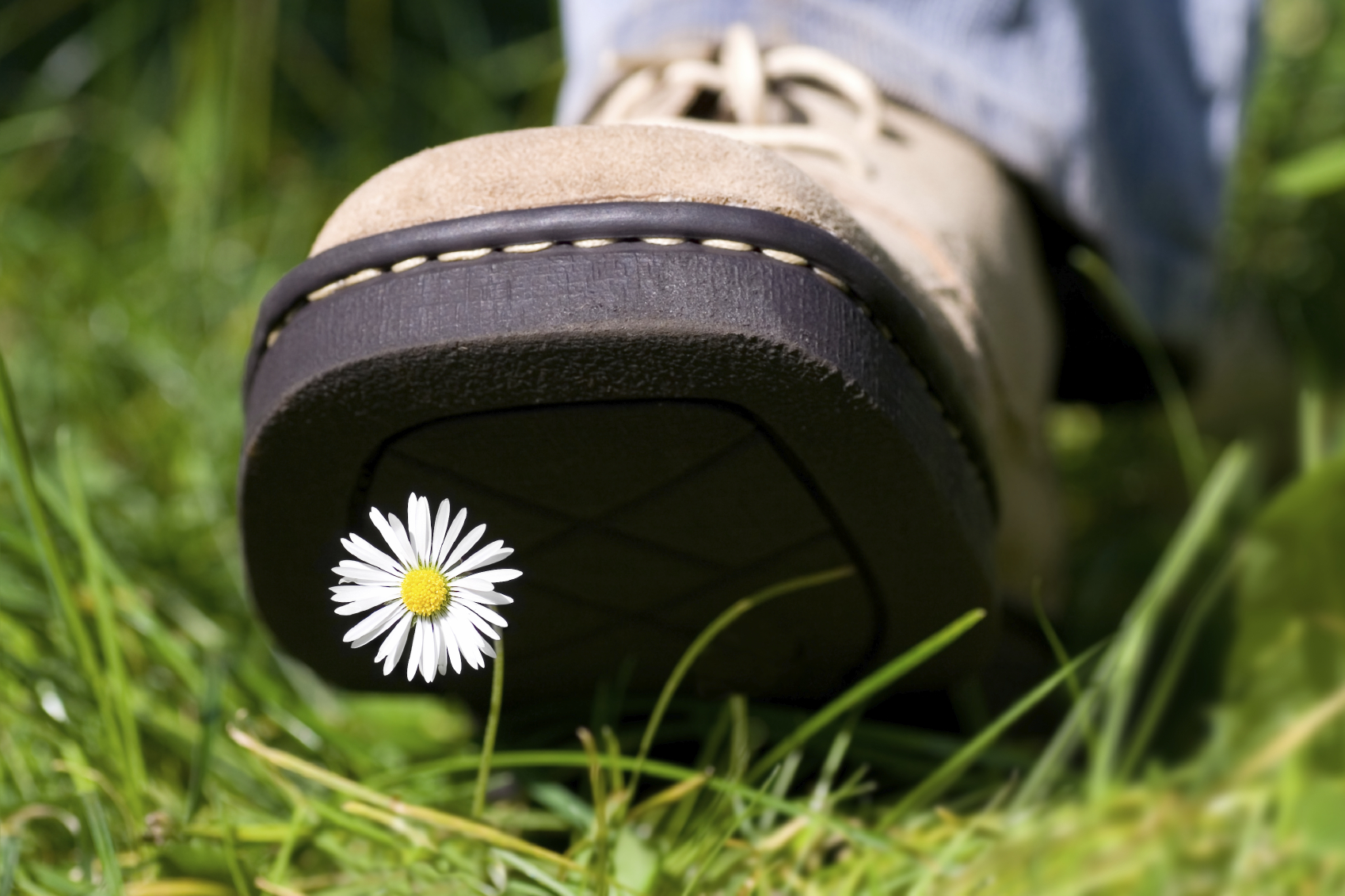 Before sophomore year, she made an appointment with the coach and expressed her desire to help the team in some way. The coach offered her the position of statistician. “We’ve never had a student do stats before,” he said. My daughter was good in math, so thought that the role of statistician sounded like a good fit. 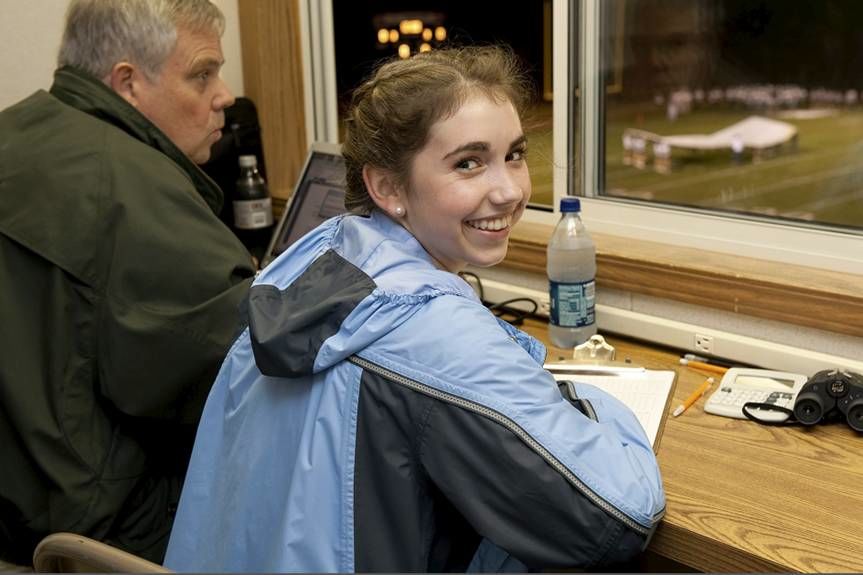 I encouraged her to hang in there, knowing that she was a quick study and would commit herself to understanding her new role. And she did.

That year, the team made it to the State finals.  For that game, she took the press elevator to the top of the Georgia Dome to perform her role as statistician. And the team won the State Championship! 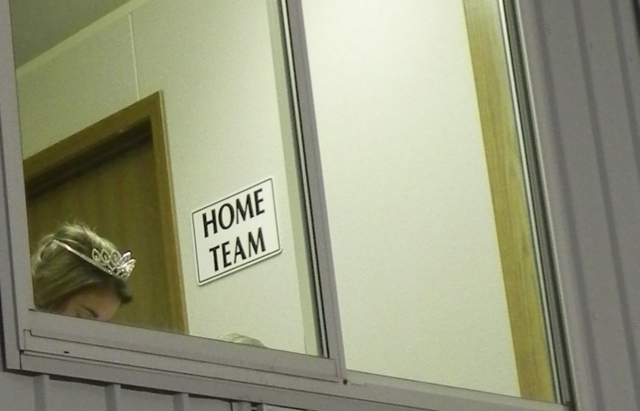 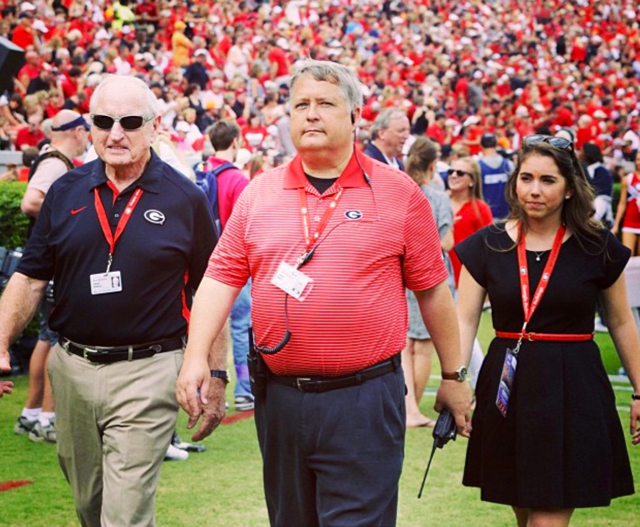 Sometime during her college years, Anne set a goal of working in the NFL. And as she prepared to graduate from Georgia, she was offered the coveted position of Media Relations Intern with the Denver Broncos. The first person she called after receiving the offer from the Broncos was the high school football coach who opened the world of football to her back in 10th grade by entrusting her with the job of statistician.

Even more amazing? The Broncos won Super Bowl 50, and Anne was rewarded with a Super Bowl ring. 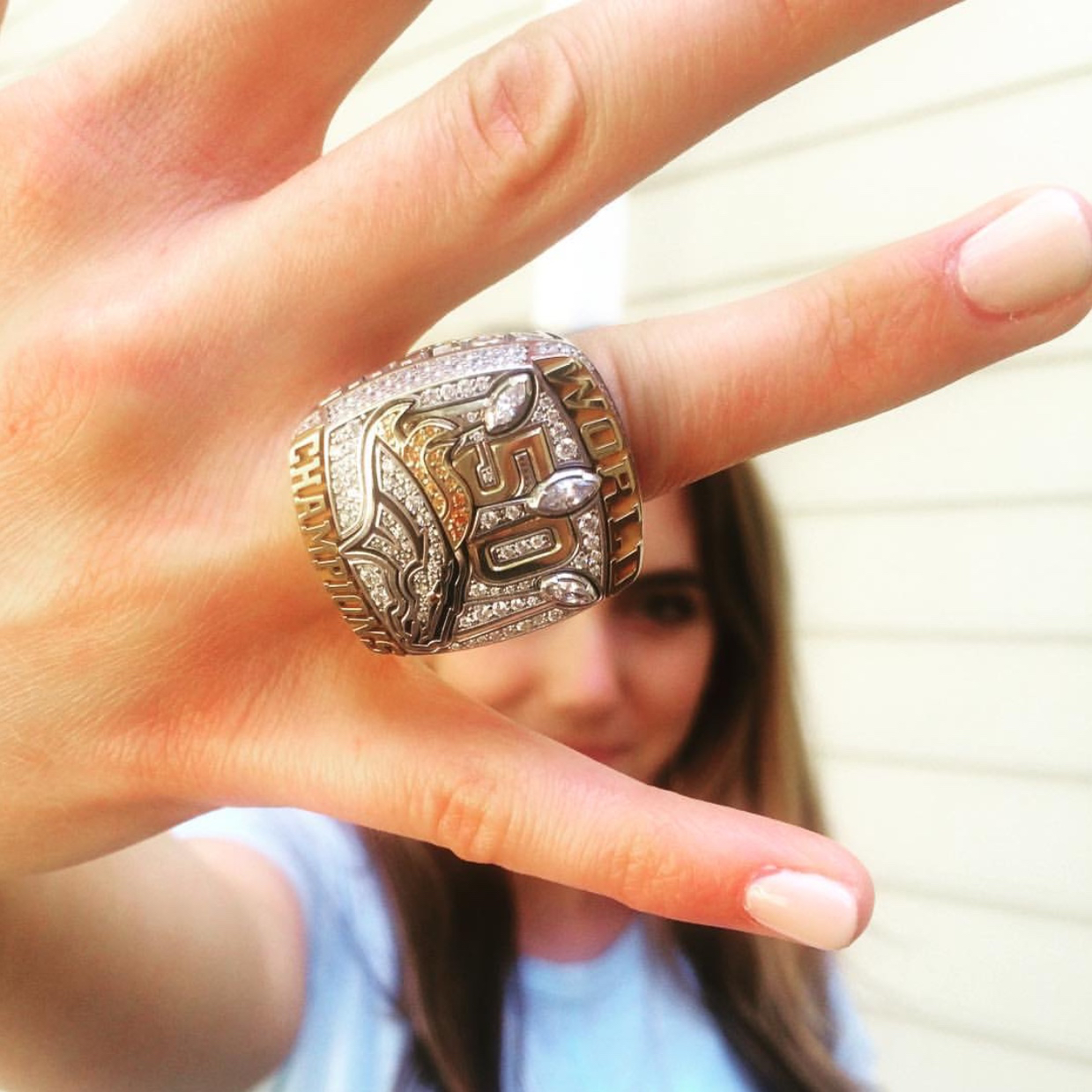 Last season, she again worked as a Media Relations Intern, this time with the Tennessee Titans. Another great learning experience, but at the end of the season, her internship had ended and she was again in search of a job, facing another move.

It would have been easy to give up on her dream. But she chose to press on, to keep praying and to keep working hard in search of a full-time position with an excellent team.

Her time of unemployment didn't last long. She recently was offered a full-time position as a Media Relations Coordinator with the New England Patriots, the franchise that leads the NFL in Super Bowl appearances. An exceptional organization and a highly coveted opportunity. And she will continue to grow.

An unlikely career for a young woman? Definitely. But to quote one of Anne’s favorite ads: “Cookie cutters are fine if you’re making cookies.”

Let’s encourage our children to work hard, dream big dreams and shoot for the stars.
You never know. They just might end up in the NFL!
Categories:
Dreams; Children's Potential; NFL
Follow Me on Facebook
Copyright © 2020, Jody Noland. All Rights Reserved.